For most teens, Summers are usually filled with fun-in-the-sun activities and time with friends.

For Brady Johanson, he spent his teenage Summers working for his Uncle's commercial construction company, where his lifelong journey as a custom home builder began.

After graduating from college with a degree in construction management and spending the next few years climbing the construction ladder, Brady decided to take the big leap and start his own business.

Like most first-time entrepreneurs, it took a couple of tries to land on what is now Brady Colt Custom Homes — an award-winning residential home construction company in San Antonio, Texas.

As any home builder will tell you, building a home is the easy part.

It’s managing all the details, keeping the balls in the air and maintaining happy customers that is difficult.

As business grew, Brady was beginning to notice that he was having an increasingly difficult time locating client decisions and change requests amongst the sea of emails, calls and texts he received each day.

As more projects came in, he found himself with even less time and was afraid he might miss something that could end up costing him time and money, or even worse — a client.

“I was sifting through notes, texts, and emails just hoping to keep each job straight, always afraid I might miss something that could end up costing time and money – or even a client,” Brady said.

He simply needed more time in the day.

Without any way (or time) to manage his communications, Brady knew it wouldn’t be long before he’d lose or miss something critical. Fearing the result of that happening, he began looking for a solution — but everything seemed so complicated.

Brady sought out other builders to learn what all-in-one project management tools they used, but was disappointed to discover they offered up more complaints about those tools than anything.

Brady refers to BuildBook as his one-stop-shop for communication and project organization.

He states that, “It has changed the way we communicate” and allowed them to put forward a level of professionalism that separated him from the competition.

In fact, he believes that it was one of reasons why his out-of-town client decided to hire them.

At the end of the day, BuildBook has increased the speed of communication with Brady’s team and clients, which has made each project easier to manage and increased their productivity in the field.

His only complaint is that he wished he had discovered it sooner.

"It has changed the way we communicate" 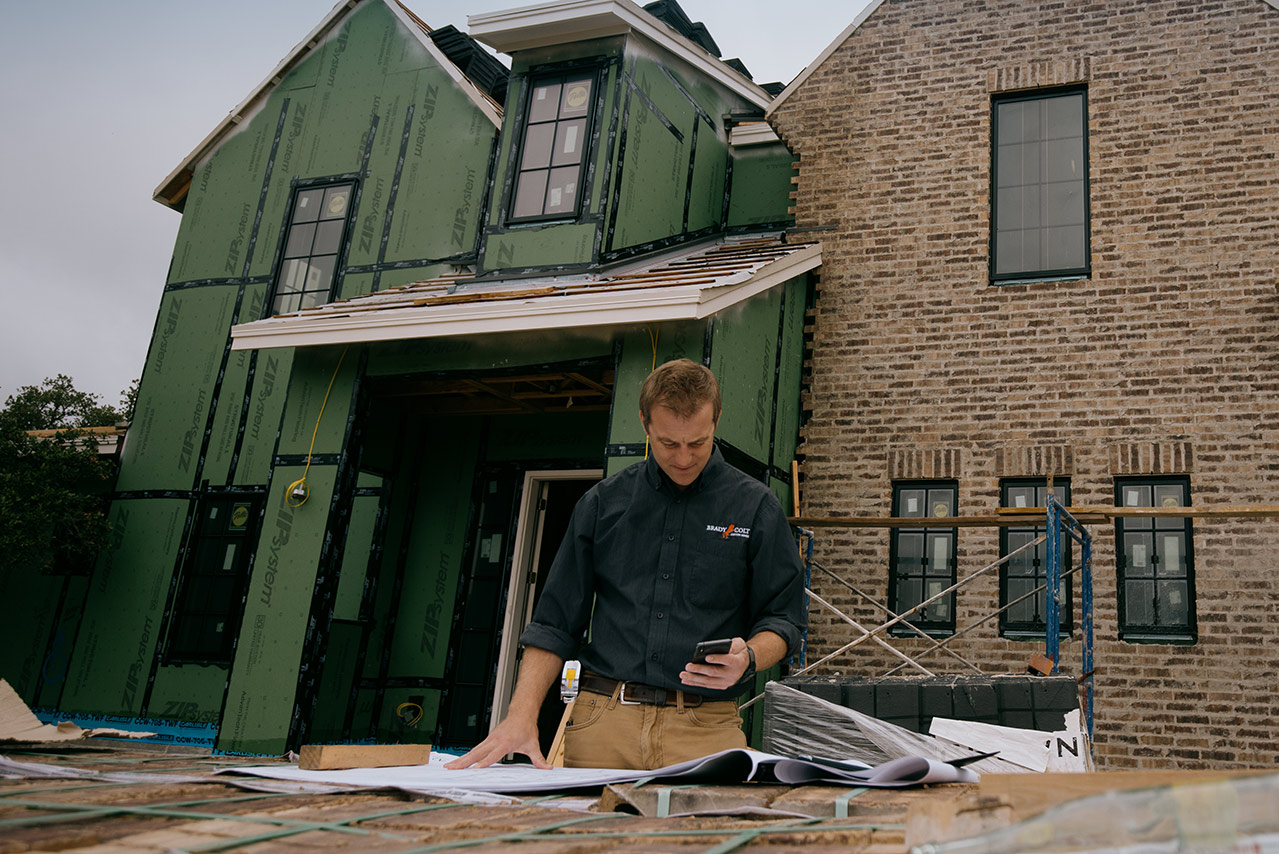 "I was sifting through notes, texts, and emails just hoping to keep each job straight, always afraid I might miss something that could end up costing time and money – or even a client" 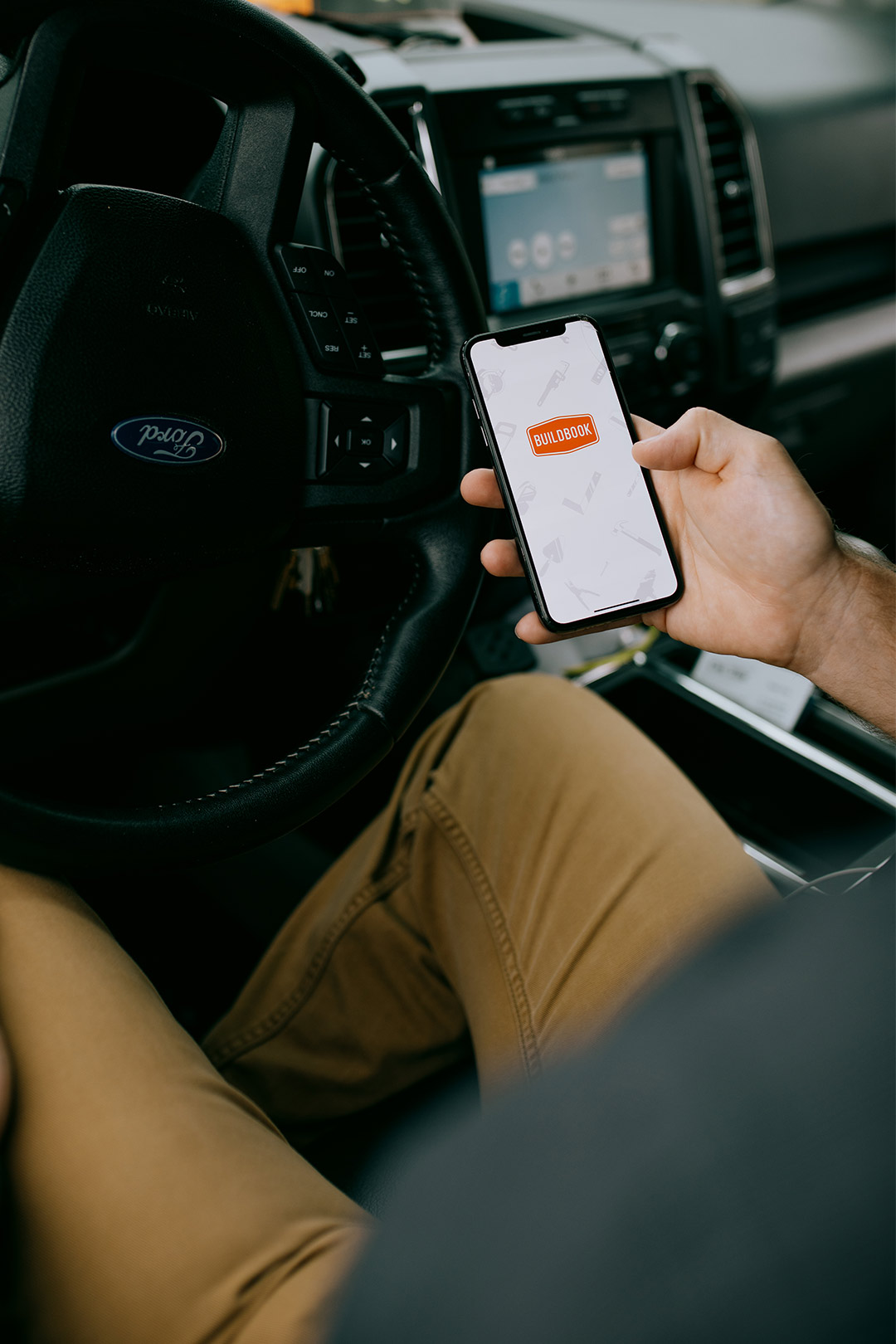 It seemed as though everyone he had spoken to was trying to solve the same problem. Yet, none of them had found the answer.

That’s when Brady came across BuildBook and decided to give it a try with a new out-of-town client.

During that project, BuildBook allowed Brady to keep all of the communications in one place which set him at ease. Even better though, it also allowed him to send progress updates each day which set the client’s mind at ease.

BuildBook was exactly the solution he needed.

Want to bring a new level of professionalism to your customer experience?

Try BuildBook Free For 10 Days
And if it’s not the tool for you, we won’t hound you to sign up